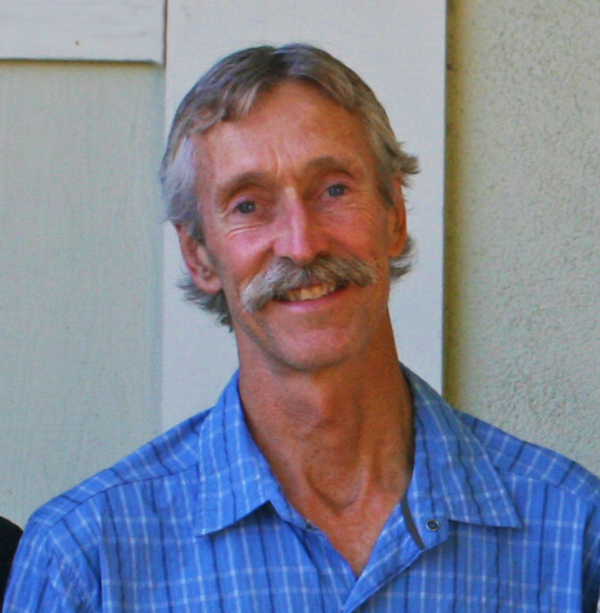 Tom is a veterinary surgeon in Capitola and an environmental science teacher at Aptos High School. He is  a resident of Aptos and was first elected to the Board in 2002. Tom is a former member and vice-chair of the California Regional Water Quality Control Board and a founding member of Santa Cruz County's chapter of the Surfrider Foundation.  He received his BS in Biological Science from Cal Poly, San Luis Obispo, his Doctor of Veterinary Medicine from UC Davis, and his teaching credential from CSU Monterey Bay. 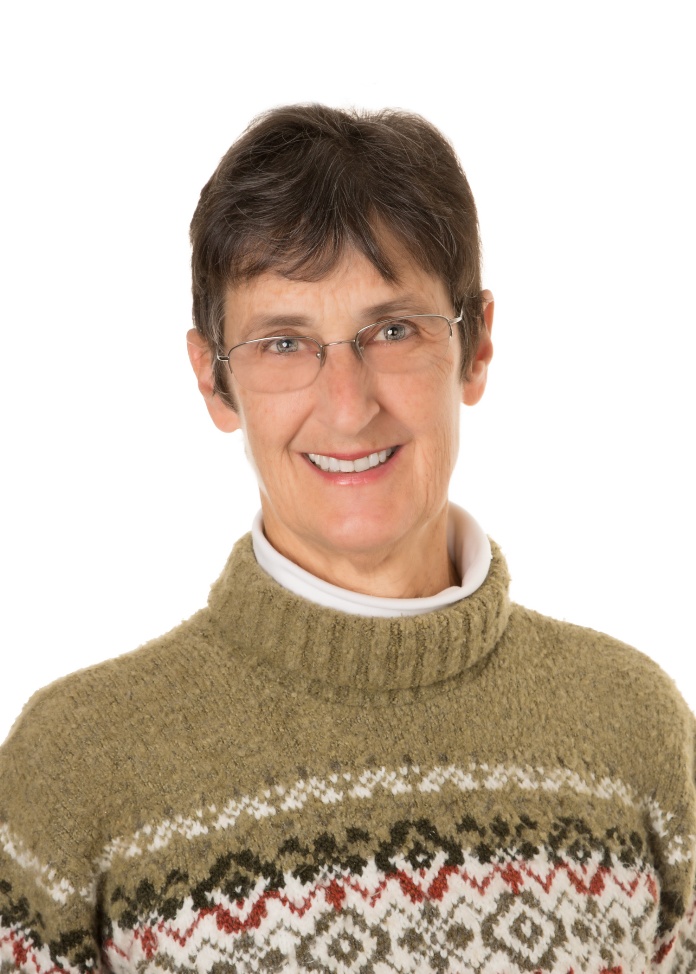 Cynthia is in her fifth term on the Santa Cruz City Council and is a City representative on the SAGMC. She has been active in regional water planning issues for well over a decade, and served on the City Planning Commission prior to her council service. Her council and community interests cover a broad range of issues including economic vitality, arts and culture, education, parks and environment, health and human services, and neighborhood and community well-being. 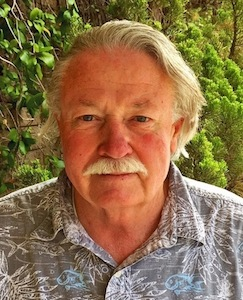 Jim is a retired Aptos/La Selva Fire Captain. He is an active volunteer with local, regional, and state nonprofit organizations. Jim is a private well owner and has lived in Aptos for more than fifty years.

Marco has served on the Central Water District Board of Directors since 2017.  He is a long-time Aptos resident and works tirelessly on behalf of the community.  He previously served as the volunteer lead of Neighbors Organized to Protect Our Community (NOPOC).  Marco received both his BS and MS in Computer Science from CSU Chico and he is a software architect. 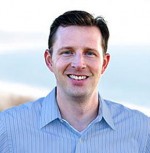 Zach Friend was elected to the Santa Cruz County Board of Supervisors in June 2012 and was selected by his fellow Board members as Chairperson for 2014. He represents the Second District, which includes Aptos, La Selva Beach, Corralitos, Seacliff, Freedom and portions of the cities of Capitola and Watsonville. Zach has a Masters degree in Public Policy from Georgetown University and a BA with Honors in History from the University of California, Santa Cruz. Zach lives in Aptos with his wife. 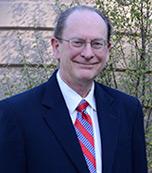 Bruce Daniels is one of two Soquel Creek Water District representatives on the MGA board. He has served on the Soquel Creek Water District Board of Directors since 2000 and is currently District Board President. Bruce completed his doctorate studies in hydroclimatology at UC Santa Cruz where his research focused on the relationship of climatology with hydrology and hydrogeology. He is a former governor-appointed member and chair of the California Regional Water Quality Control Board (1999-2005).  His professional memberships include Association of California Water Agencies (ACWA), Association of Groundwater Scientists and Engineers (AGWSE), Groundwater Resources Association of California (GRAC), American Geophysical Union (AGU), and Save our Shores. Bruce also serves as Soquel Creek Water District's representative on their Water Resources Management and Infrastructure Committee and their Finance and Administrative Services Committee. 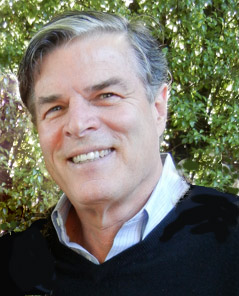 Jon Kennedy is a long-time resident of Soquel. He is an organizational consultant, and earlier in his career was president of the California behavioral healthcare subsidiary of a major insurance company. He has participated in sustainability strategy for a number of international corporations, and is particularly interested in collaborative planning technology. 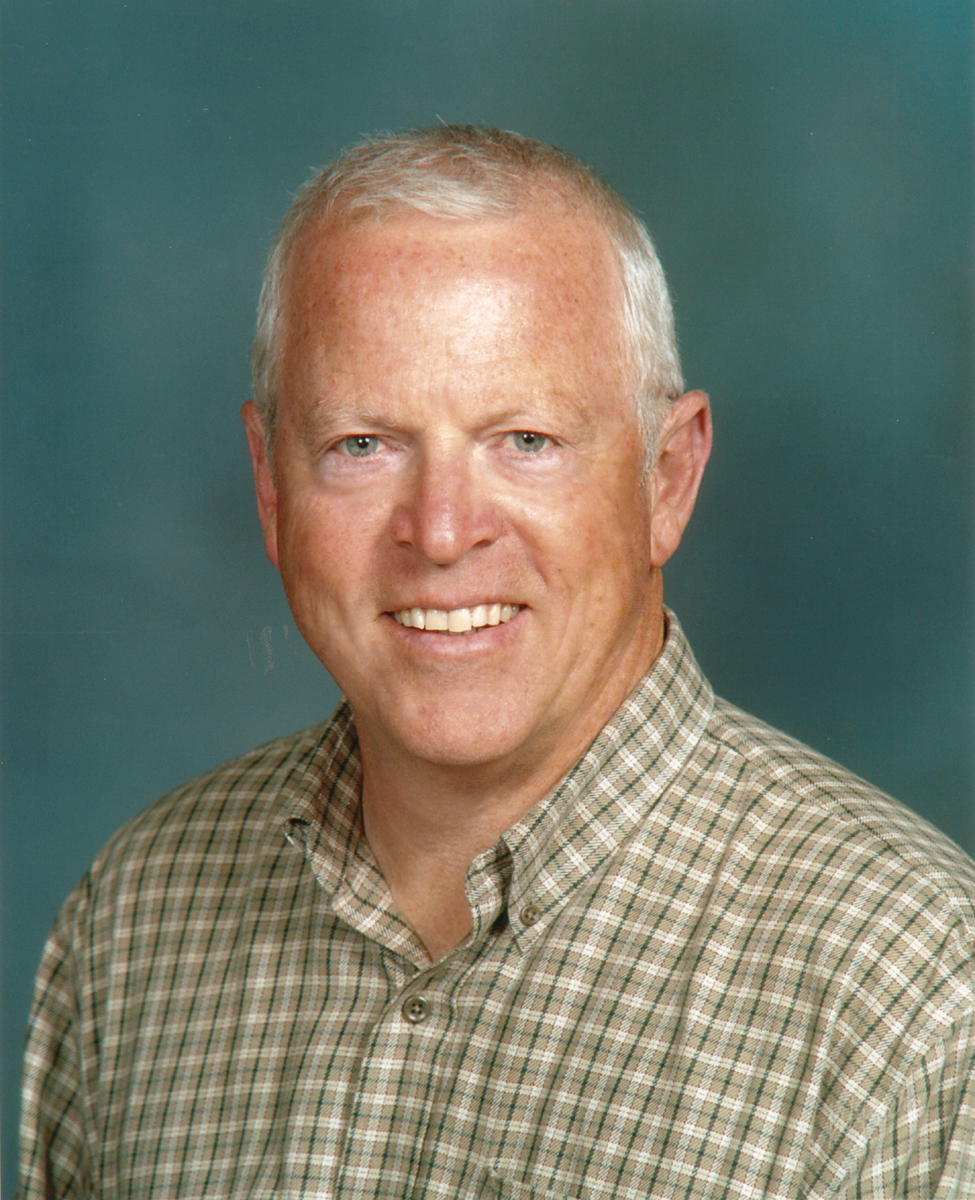 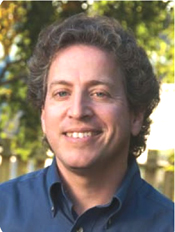 John Leopold was first elected to the Santa Cruz County Board of Supervisors in November 2008, and then re-elected in 2012. He represents the First District, which includes Live Oak, Soquel, the Summit Area, Santa Cruz Gardens, and Carbonera. As a member of the Board of Supervisors, John has worked tirelessly with the community to develop an effective Vacation Rental Ordinance, sensible gun shop regulations, budget policies that prioritize essential community services, and medical cannabis regulations. John lives in Live Oak with his wife and two daughters.